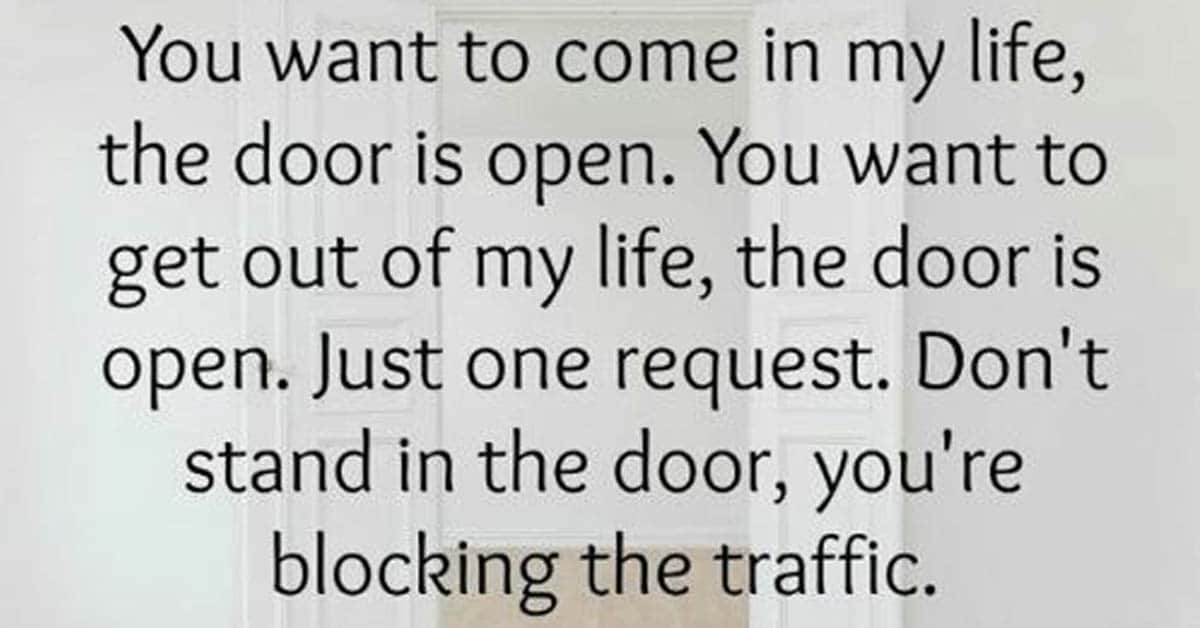 
Here’s what being faithful really means:

1. You Have Deleted All Online Dating Apps

2. You Have Given Up Flirting

Being faithful means putting an end to any flirting that becomes too intense. It means telling the girl hitting on you at the bar that you’re in a relationship. It means making it clear that you aren’t interested in her instead of leading her on and enjoying the fact that someone other than your partner is attracted to you.

Being faithful means being honest with your person about the fact that you ran into your ex during your lunch break or that some girl at the bar asked you for your number. It means being open, even when the truth makes you uncomfortable, because you believe that your person deserves to know what really happened.

4. You Keep Your Heart Out of It

Being faithful means knowing what your person is not okay with, what they would consider being disloyal, and never crossing that line.

But if you start hiding texts from your person, because you know that they would get upset if they found out about what you’ve been saying to some other girl — if you leave several inappropriate, sexual comments underneath another girl’s picture — if you treat your female friend exactly the same as your girlfriend, then something is seriously wrong.

Maybe you’re not technically cheating, but you’re coming close enough. Close enough for your girlfriend to worry. Close enough to hurt the person who loves you more than anything.