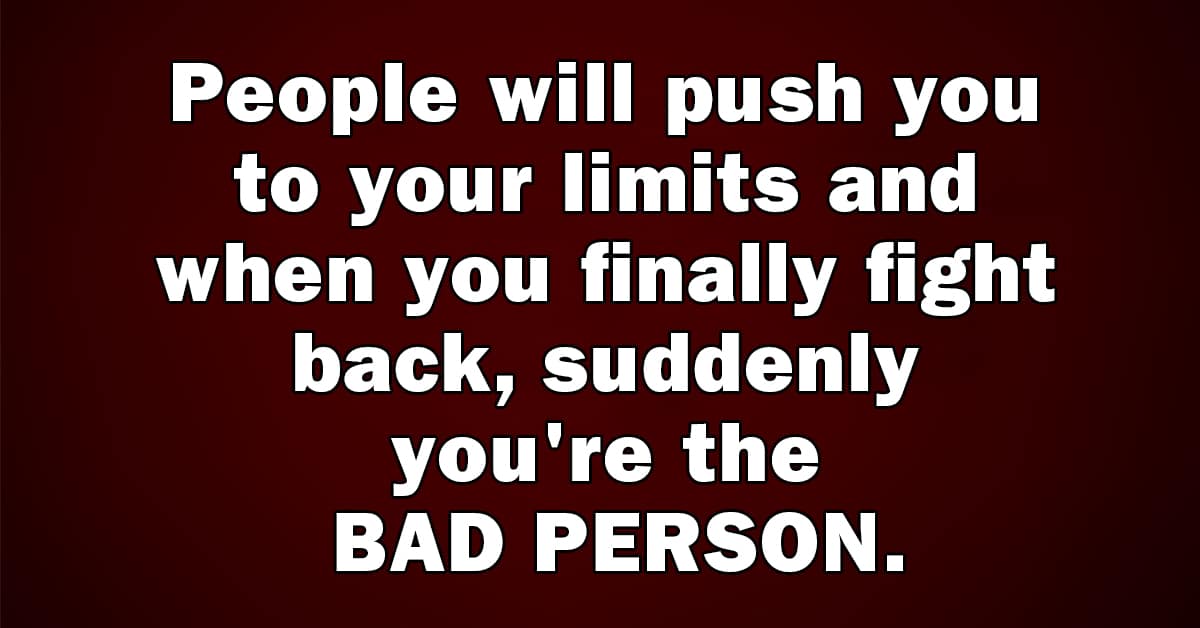 
1. “Always sleep with one eye open. Never take anything for granted. Your best friends might just be your enemies.

2. “The only thing you get from being fake is losing your real friends and gaining more fake people in your circle

3. “Sometimes you have to distance yourself from all the folks that only call when they need something

5. “Time passes and you begin to see, people for who they really are and not who they pretend to be.

6. “People wears a mask of a lie so they look attractive, so be careful.

7. “Everyone have two faces, but mine are twins.

8. “Fake friends are like plastic, if you’ve finished using it, you can trash it.

9. “Don’t be fooled by their mask. Fake people eventually show their true colors. Just wait until their mask needs cleaning.

10. “Sometimes it’s a good thing to have fake people in this world. It helps you find out who your real friends are.

12. “Fake people hate honesty. It’s the lies that keep them feeling good about themselves and their lives. So share your true feelings about their actions and watch how they fade away.

13. “It’s funny how; The one person you’d take a bullet for tends to always be the one behind the gun.

14. “I hate two-faced people. It’s so hard to decide which face to slap first.

15. “It’s better to have an ENEMY who honestly says they hate you than to have a FRIEND who’s putting you down secretly

16. “Cannot trust anyone these days. Fake is becoming a new trend.

19. “Fake people talk about other people being fake. Real people worry about their business, and no one else’s.

20. “Fake people have a hard time attaching themselves to people who have good self-esteem. Because people who feel good about themselves won’t put up with them

21. “Sometimes it’s not the person who change, it’s the mask that falls off.

22. “Why be fake? In the end, the truth comes out and when that happens, you’re standing alone

24. “In the beginning, some people try to appear that everything about them is in black and white until later their true colors come out.

25. “Fake people will hang around as long as you let them. So, don’t. Cut back on their time and spend it with your real friends

26. “Fake people are like soap bubbles, they pop out when the sun shines brightly.

27. “Nice words and nice appearance doesn’t conclude that someone is nice, i believe that the nicer you look, the more deceptive you appear.

28. “I hate fake people. You know what I’m talking about. Mannequins.

29. “What’s the whole point of being pretty on the outside when you’re so ugly on the inside?

30. “I love fake people provided they are mannequins.