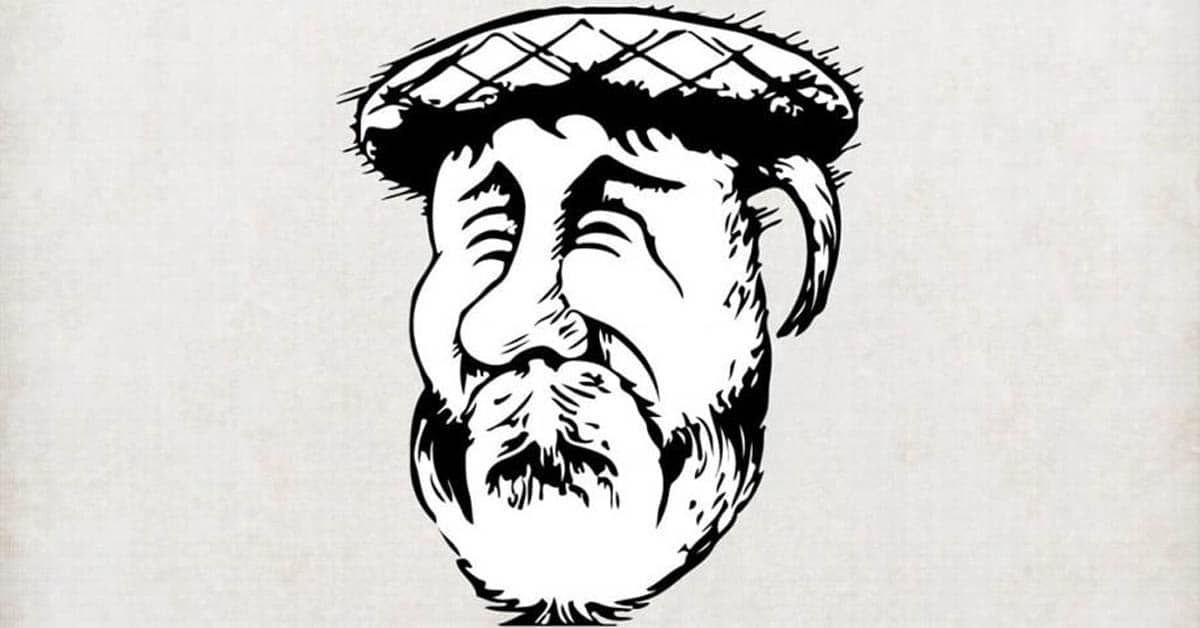 
This particular picture is also an illusion that went viral on social media a few months ago. The people who reposted it (again, and again) claimed that only 1% of the population was able to spot the animal in the picture within the first two minutes.