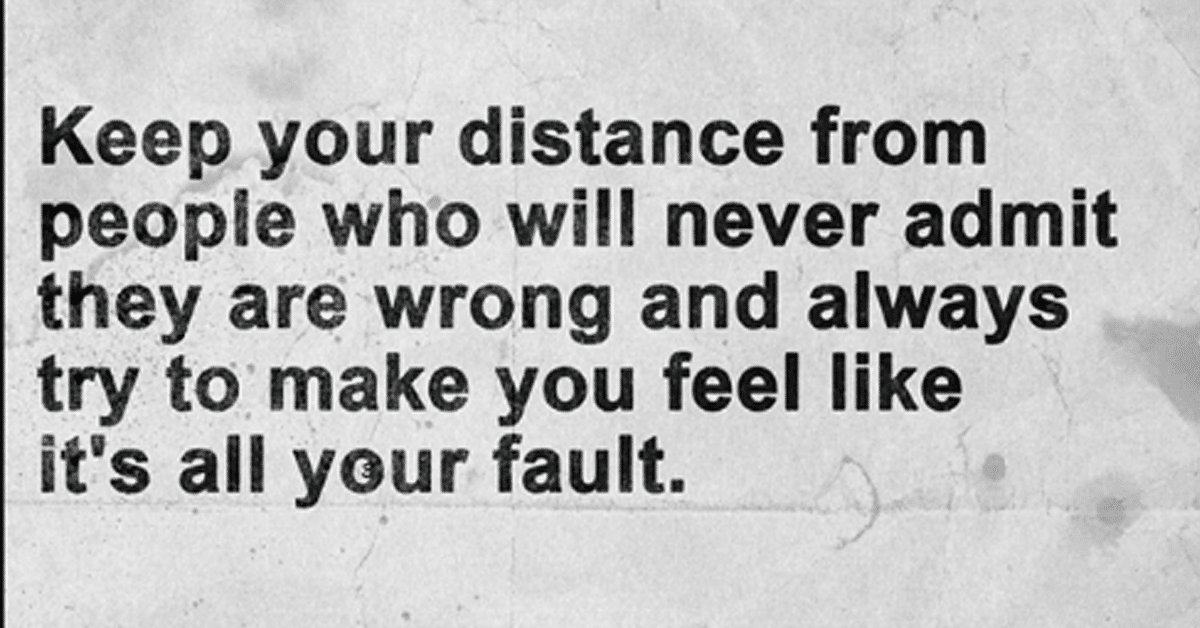 
1. In the end, we will remember not the words of our enemies, but the silence of our friends.
2. One fake friend can do more damage than 5 enemies.

3. When they see you’re doing better without them, that’s when they want you back.

4. Sometimes the person you are willing to take the bullet for is the one who pulls the trigger.

5. You don’t lose anything when you lose fake friends.

6. Stop letting people who do so little for you control so much of your mind, feelings, and emotions.

7. Don’t fear the enemies who attack you, fear the fake friends that hug you.

8. They stab you and pretend they are the one bleeding.

9. A true friend will not treat you like a doormat.

10. They ignore you now, but they need you later.

12. A friend that stabs you in the back is worse than an enemy that slaps you in the face.

13. You don’t need friends who come to you when they need you and throw you aside when they don’t.

14. Friends are supposed to cheer you up when you cry, not the reason why you cry.

15. They never text you back, but then you see them on Instagram.

17. It’s funny how the people who know the least about you, always have the most to say.
18. Once they stop talking to you, they start talking about you.

19. You tell your friends your most personal secrets, and they use them against you.
20. They’re not happy for you because they wish it were them.

21. Fake friends often save you from being naive.