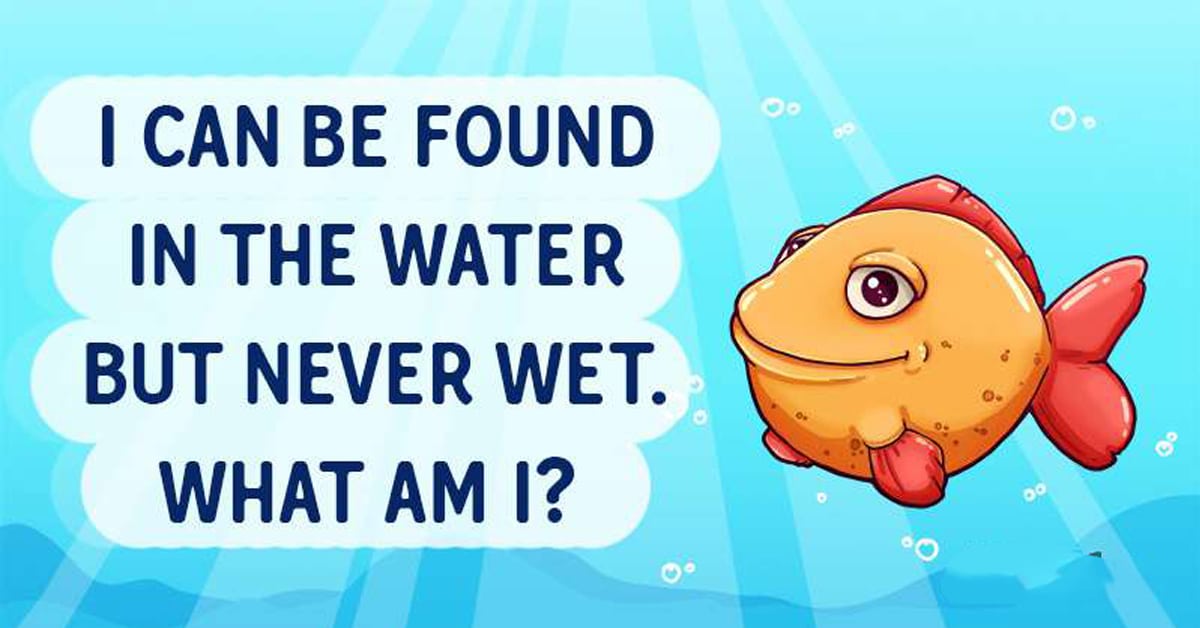 
I can be found in the water but never wet. What Am I?

Have you been able to figure out the answer to that riddle? If not, let’s help you out!

Answer: The answer is really simple! It is a reflection. A reflection is the only thing that is found in water but never gets wet!